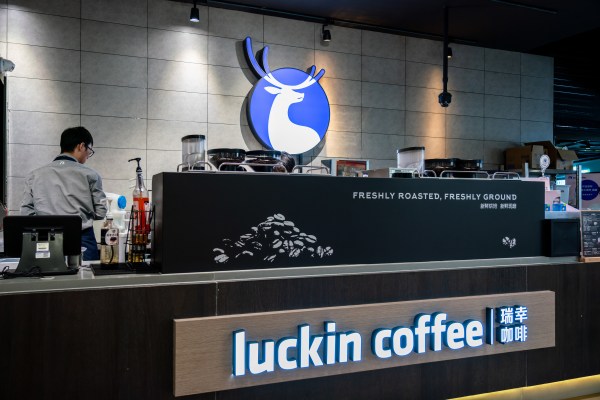 Luckin Coffee’s drips and drops of news the past few weeks — including a boardroom feud that is pitting the company’s chairman against a special investigation committee looking into an alleged massive fraud — is now turning into a flood.

In a new SEC filing this morning, the company’s Special Committee, which was tasked with investigating claims that the one-time China-based coffee darling overstated its revenues by hundreds of millions of dollars, has returned with its verdict. And the verdict is that the company did indeed inflate revenues by nearly $300 million.

In its filing, the company said “In the course of the Internal Investigation, the Special Committee and its advisors reviewed over 550,000 documents collected from over 60 custodians, interviewed over 60 witnesses, and performed extensive forensic accounting and data analytics testing.”

What it found is that starting around April 2019, or roughly contemporaneous with the IPO of the company on Nasdaq, the company began inflating revenues. According to the company’s analysis, revenues were overstated by $35 million in Q2, $99 million in Q3, and almost $166 million in Q4, in present day U.S. dollars.

The fraud was first discovered by unknown private investigators in a report that was later circulated online by the short-seller Muddy Waters in January of this year. That short-seller report eventually led the company to begin an investigation roughly three months ago, which led to today’s conclusions.

The filing further stated that “Following the Special Committee’s recommendations, the Board terminated its former Chief Executive Officer and former Chief Operating Officer based on evidence demonstrating their participation in the fabricated transactions.” That news was released a few weeks ago.

We’ll be following those developments closely, but I will say this: whoever read 550,000 pages of evidence in roughly three months deserves … at least $300 million in Luckin Coffee free coupons. I’d even say it’s even grounds for a permanent and free coffee subscription. Let’s just hope the board spills even more beans on what is going on here. (Okay, I am going to stop now).