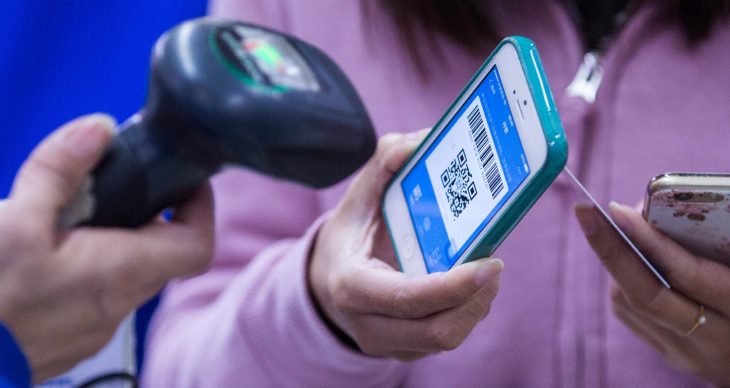 The Jack Ma -controlled Ant Group finally sets in motion what the market has been anticipating for years. The financial services and payments behemoth said Monday that it has kickstarted the process of a concurrent initial public offering on the Hong Kong Stock Exchange and Shanghai Stock Exchange’s Nasdaq-style Star Market.

The public listing will enable Ant, which operates the Alipay wallet used across Alibaba’s e-commerce networks, to work towards several goals: digitize China’s service industry, such as getting mom and pop shops in far-flung regions to use its payments service; drive domestic demands, such as being a conduit of government-issued coupons for consumers amid coronavirus pandemic; expand globally through its e-wallet partners in nine countries; and finally, invest in new technologies.

Ant’s choice of the HKSE and Star Market follows the latest trend of Chinese tech firms trading closer to home as the cities make it easier for high-risk, innovation-driven firms to access funding. The Star exchange, first unveiled by President Xi Jinping, debuted last year as Xi called for China to be technologically independent.

The two markets have “opened the doors for global investors to access leading-edge technology companies from the most dynamic economies in the world and for those companies to have greater access to the capital markets. We are thrilled to have the opportunity to play a part in this development,” said Eric Jing, executive chairman of Ant Group, in a statement.

Bankers are valuing Ant at a staggering $200 billion, according to sources from Reuters. The company declined to comment on its valuation.

The firm recently dropped its old brand “Ant Financial” for “Ant Group” to scale back its focus on in-house financial products. Indeed, a recent filing from Alibaba, which holds 33% in Ant, showed that about half of Ant’s 2019 revenues came from technological infrastructure it provided to enterprise clients rather than proprietary financial products.

Alipay, which now claims 1.3 billion users around the world, has over the years expanded from a mere payments app into an online gateway to third-party financial products such as micro-loans and insurance. The app also supports a slew of day-to-day services like Starbucks membership and telemedicine, all powered by mini-apps, just like WeChat has grown itself from a messenger into an all-in-one service platform.