Snakebite
envenoming is a common problem in many parts of the world, but little
is known about its magnitude in the Arab countries of the Middle East,
where cases are not widely reported.

The
aim is to halve the numbers of deaths and cases of disability due to
snakebite envenoming over the next 12 years through a programme that
targets affected communities and their health systems, and by ensuring
access to safe, effective treatment through increased cooperation,
collaboration and partnership at all levels.

An
interdisciplinary group of zoologists and snakebite experts recently
reviewed existing English and Arabic literature on terrestrial venomous
snakes and snake bites in Arab countries of the Middle East providing an
up to date and comprehensive view of the situation in the region.

With
a wide range of habitats, the review found that the region hosts 19
species of terrestrial venomous snakes of varying medical importance.
These include 14 viperids (excluding a very dubious record of Montivipera xanthina in Syria) (Photo 1), 3 elapids (Photo 2) and 2 atractaspidines. 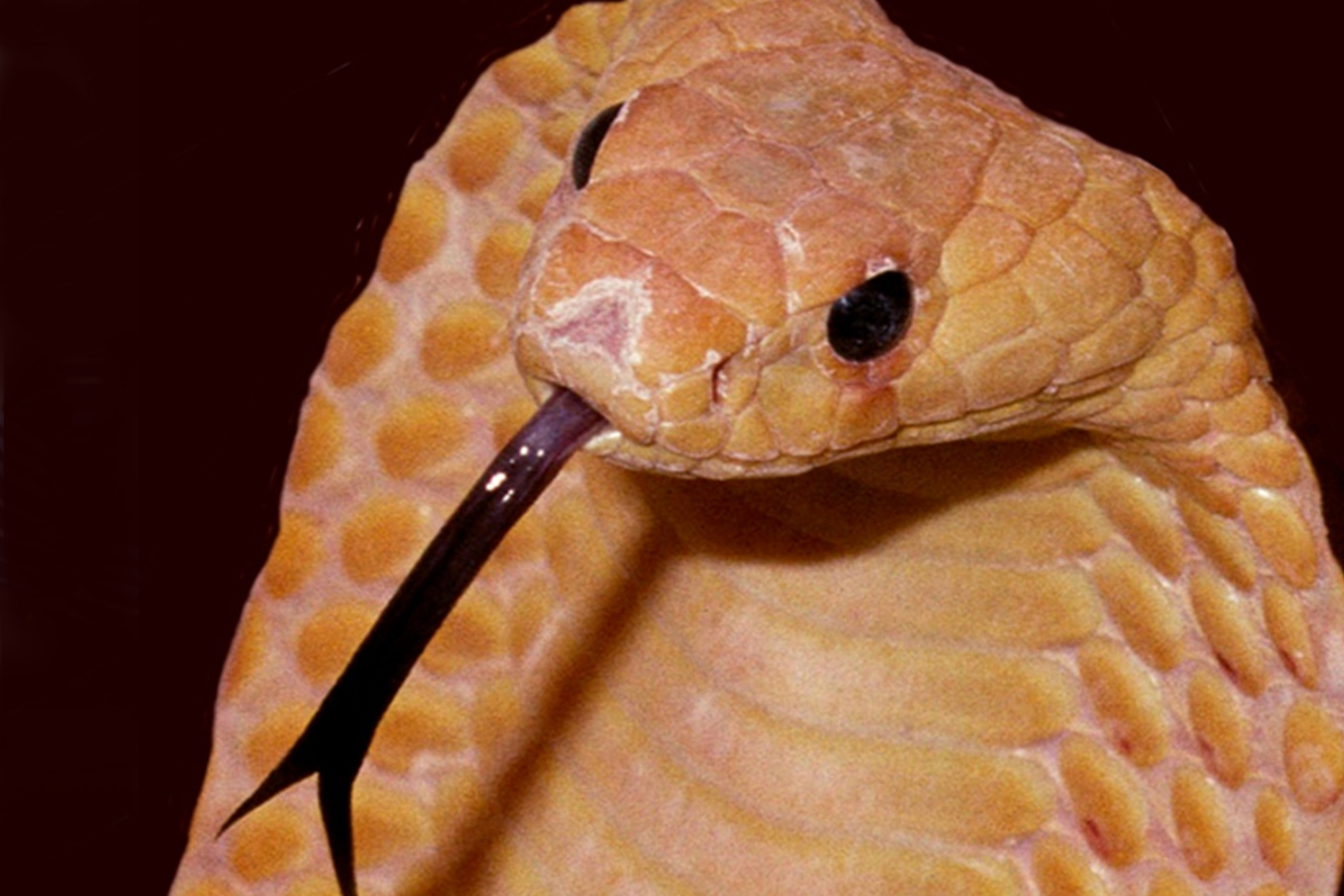 The
review shows that available scientific literature is heterogeneous
across the region, and that epidemiological and clinical data on
snakebite are generally limited or even absent from some countries.

Iraq,
Jordan, Lebanon, Oman, Saudi Arabia, and Yemen report the largest
numbers of snakebite cases (for example, a study in Saudi Arabia
described 1,019 snakebite cases for the period 2005-2010), with common
epidemiological patterns: males being predominantly bitten outdoors on
their feet. On the other hand, only two snakebite case reports were
found from Kuwait and no information was available from Qatar.

“Countries
in this region should be encouraged to make snake bites and scorpion
stings notifiable diseases, and to record associated mortality and
morbidity, so that the public health importance of these conditions can
be more reliably assessed.” said Professor David Warrell of the University of Oxford, United Kingdom, who is the coordinating author of the study.

Imported Indian Vins “Snake Venom Antitoxin (Biosnake)” is claimed to neutralise Naja haje, Naja nigricollis and Cerastes cerastes venoms,
but the geographical origin of these venoms and the clinical
effectiveness of the antivenom for snakebites in Arab countries is
unproven.

“Current
political turbulence in the region is jeopardising local production,
and importation from adjacent Middle Eastern countries. It also makes
the development of a coordinated regional initiative to overcome this
deficiency far more difficult. Responsible international producers
outside the region should consider developing appropriate antivenoms to
meet the humanitarian need and marketing opportunity. However, new
regional antivenoms must be designed based on sound knowledge of the
species known to be of the greatest medical importance and raised using
venoms obtained from snakes in Arab countries” said Professor Zuhair S. Amr, lead author, Jordan University for Science and Technology, Irbid, Jordan.

Adequate
prevention and increased awareness of this public health problem in the
region should also be promoted, particularly among farmers and other
groups in rural areas and exposed to encounters with snakes in their
everyday life.